Which type of decorator are you?

Your kit is yours, but every decorator is different.

If you decided to set up on your own, it’s probably because other people drove you potty.

When you’re working with other decorators there’s bound to be a disagreement at some point.

It may be over the quality of work.

It may be over the best mash potato recipe (all butter no milk for me).

One thing that is guaranteed at least a frown, is how your peers are with their kit.

We’ve found seven types of decorator that you may have come across.

The cleanest decorator on every job. There’s never a drop of paint on them.

If you didn’t know any better, you’d think they’d never touched a paint brush in their life.

It seems like every week they turn up with the latest bit of kit, that does things that are ‘impossible to achieve without it’.

And each new item they absolutely swear by.

They spend more time talking about the new gear than working.

“You’re not still using that are you?”

“You’ve got to get one of these” 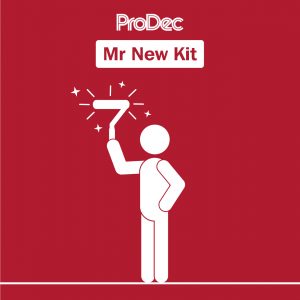 It’s their brush, their own, their precious.

In the past, you may have asked to borrow something.

Ten seconds later you’re being told a story. About how they lent a decorator a brush, it grew legs, stole his phone and painted the customer’s cat red.

Since that day they swore to never lend a brush to someone again.

My Precious doesn’t leave his brushes lying around. They’re kept in a locked wooden box. Stored in a safe inside a van. Which is parked in an undisclosed location.

You will often see My Precious hunkered over their brushes talking to them.

“You should look after your brushes better”

“Go and buy your own” 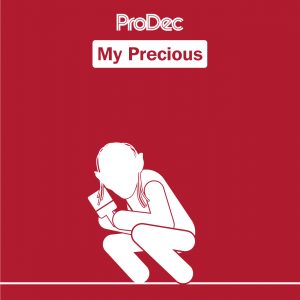 You put your can opener down behind you, a second later it’s gone.

It’s not until weeks later, when they give you a lift to the shop, that you notice all your gear in their van

They’re not thieves. They always intend to give it back.

They never seem to have any kit and you’re constantly lending them your spares.

Best hits from The Borrower:

“I thought you saw me take it”

“I’ll get one before work tomorrow”

“Have you got a spare kidney?“ 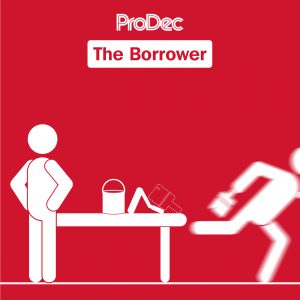 If you thought Mr New Kit was bad, Sir One Up takes the biscuit.

If Jay from the inbetweeners was a decorator this would be him.

It doesn’t matter what you turn up with or where you’ve been. They’ve had it for months and been somewhere better.

You’ve got a brush released only yesterday?

They’ve had it for weeks because they know a guy at the manufacturer.

“I’ll hook you up with my mate”

“Tenerife? I went to Elevenerife” 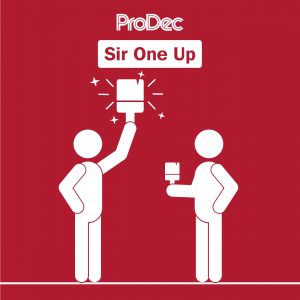 They get a set of new kit for every job. And when they’re done, it all goes in the skip.

Probably throw their undies away at the end of the day too.

It doesn’t matter to them. It all goes on the customer’s bill anyway.

Lord Brush and Chuck doesn’t believe in breaking in brushes. If they’re no good out of the wrapper, in the skip they go.

You’re never quite sure whether they’re a genius or the opposite.

Best of Lord Brush and Chuck:

“Just stick it on the equipment bill”

“You pay for that yourself?!”

“The environment is a conspiracy theory” 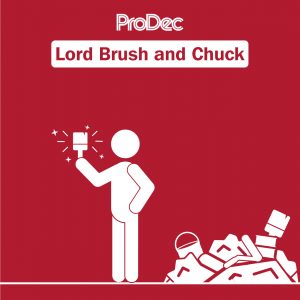 Now, Winston has been around for a while. And so have his brushes.

Wise Old Winston knows the longer you use a brush the better it gets. Brushes learn from their experiences.

Winston has had the same brush since he started, it’s got 4 bristles left and has a ferrule like a gobstopper.

It doesn’t matter if it looks like it’s had a few rounds with Mike Tyson. The brush only gets better with age.

“You only need one brush”

“Water based paints will never last” 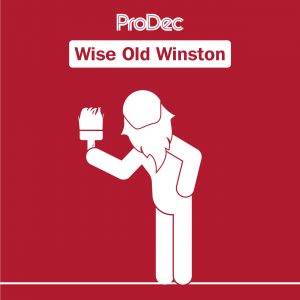 (did anyone else read The Beano?)

These are the decorator My Precious tried to warn you about.

You lent James a brush once and he gave it back in great nick … except for the melted ferrule.

James doesn’t just knock over the paint can. He steps in it, does a front flip spraying paint everywhere, covering the cat in red paint. See, My Precious was right!

James doesn’t do it on purpose. It’s just who he is.

The only things you hear from Calamity James: 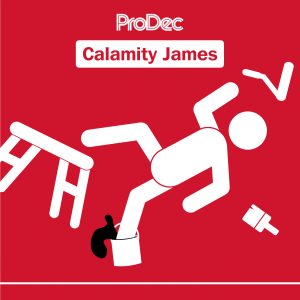 Can you see yourself or someone you know?

Tell us who we missed in the comments 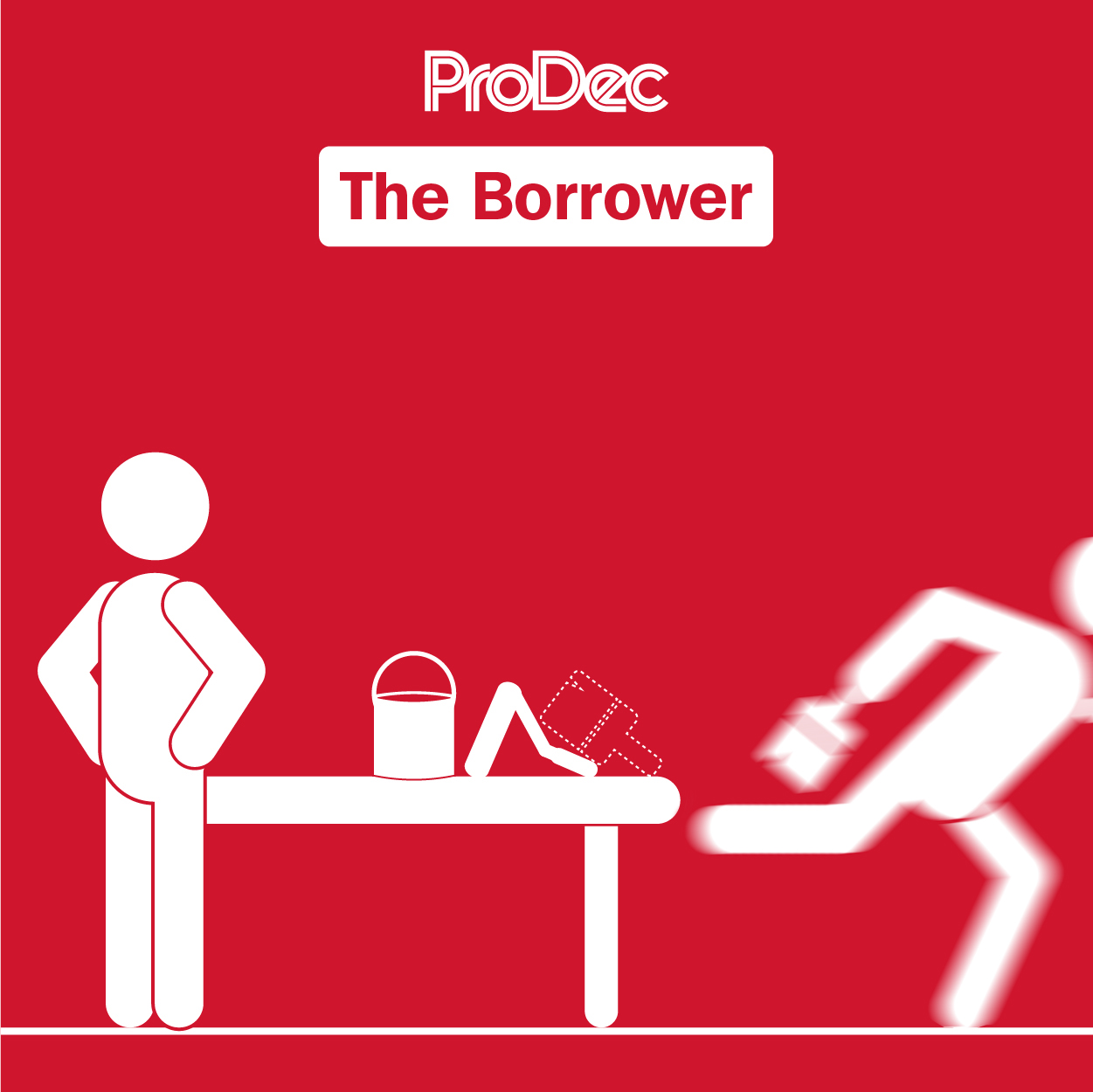