Brushes have technically been used to apply paint for over 2 million years: as early as the Stone Age people were using rudimentary brushes to apply pigments, as shown by the cave paintings of Altamira in Spain and the Périgord in France. You might say that the natural bristle brush has a long and illustrious history.

Synthetic paint brushes, on the other hand, have been around just under a couple of million years less, starting in the 1970s. For a couple of decades at least, synthetic brushes were largely rejected by the decorating community, as they compared poorly to natural bristle for paint loading, release, finish and durability – pretty much everything in fact that defines a good paint brush. Fortunately, synthetic bristle technology has come on leaps and bounds in the last 25 years in particular and, whilst there are still some diehards who wouldn’t be seen in the same room as a synthetic paint brush, they are now a key part of most decorators’ tool kits. 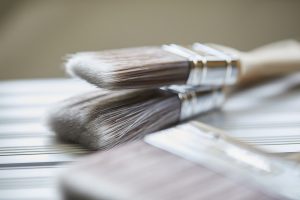 The beauty of synthetic paint brush bristles is that they can be engineered and manufactured to improve performance. Natural bristles on the other hand are limited in how much they can be processed as they are … natural! The ability to manufacture bristles allows decorating tool companies such as ProDec to change the shape of the bristles and the chemical makeup. These innovations gave rise to what has been called the best synthetic paint brush on the market: the Ice Fusion paint brush. 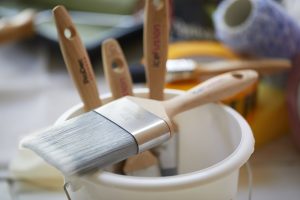 Most synthetic paint bristles taper towards the top to achieve a fine finish, however there is still limited space between filaments, restricting paint flow. Ice Fusion Brushes feature Shard tapering from the top of the bristle to the base, allowing greater paint movement for smoother release and loading – a feature that would be impossible to achieve with natural bristles. 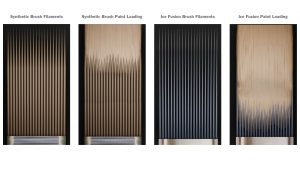 Despite all the technology advances, synthetic paint brushes still have a reputation amongst many for having inferior paint loading abilities compared to natural bristle brushes, requiring more brush strokes and making for less efficient painting. Ice Fusion’s Shard filaments enable high paint pickup – comparable to a natural bristle brush – which mitigates that key drawback. Combined with Form Recovery Technology, which enables the filaments to ‘remember’ their shape – another benefit of being able to engineer the filaments – it delivers a long, even paint stroke and a superb finish with both emulsion and gloss paints.

Time then after a couple of million years to finally put bristle brushes to bed? 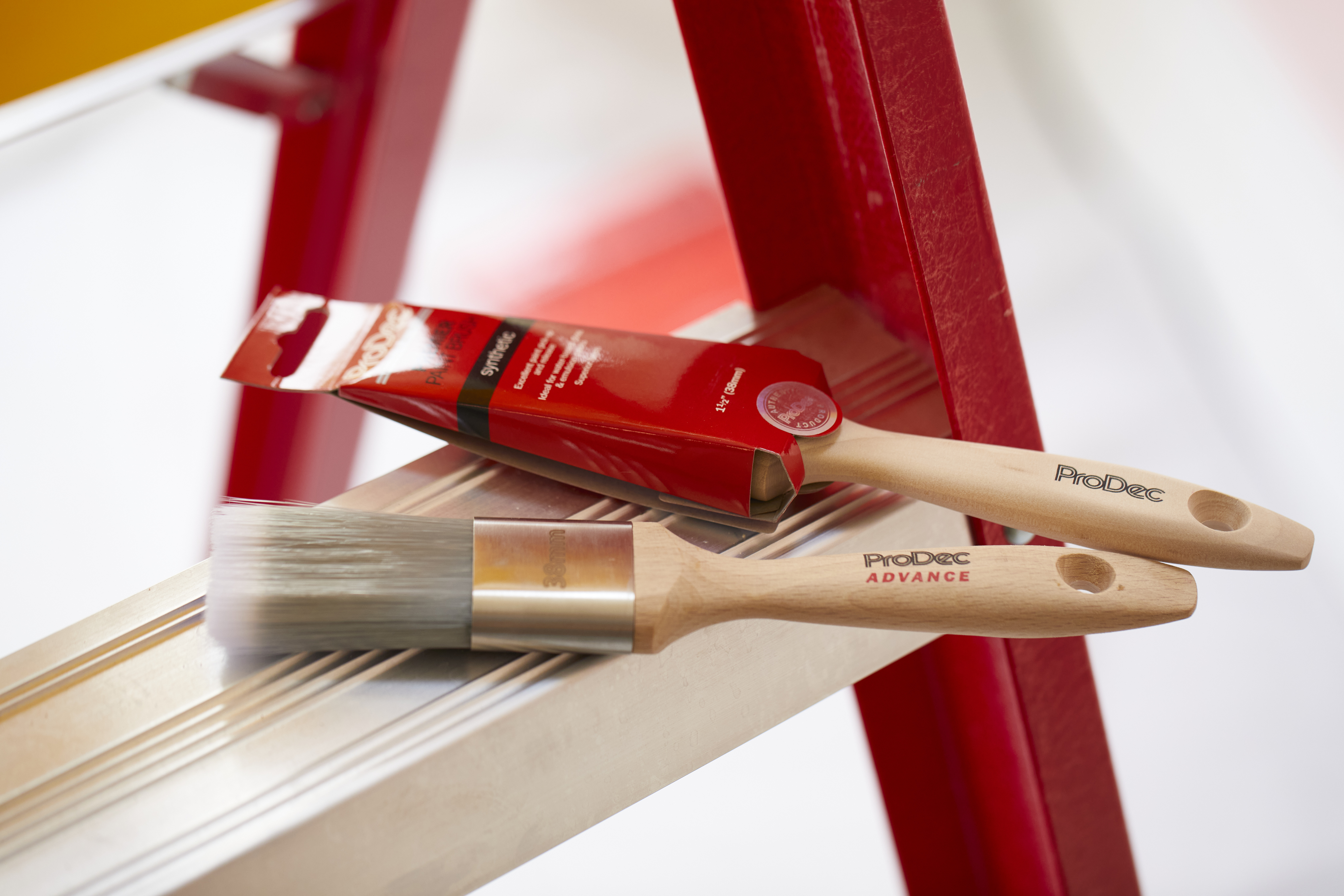