If Santa Claus were a decorator

You better watch out – S. Claus Decorating (SCD) is taking to the sky this Christmas eve and, as it is in keeping with his signature red brand colour, ProDec is the obvious choice of sponsor for the company.

Here is a glimpse of what modern day Santa Claus might do and use if he were a decorator. 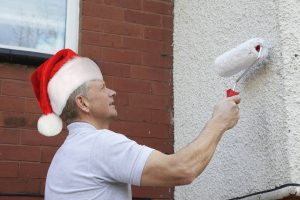 A sleigh pulled by reindeer wouldn’t exactly be practical for a decorator, there’s poor storage, it’s slow and very easy to steal things from. SCD drives a trusty Peugeot Partner 1.6 HDI, a favourite in the industry, not too big and slow and specially modified to accommodate everything needed for the job ahead.

Prior to heading out to spread decorating cheer, SCD must head over to his local merchant to pick up supplies for the job ahead. It’s a magical place, with an array of colours beyond imagination and every brush, roller and extension pole under the sun.

He sends a bit of time catching up with the elves/workers before heading back out.

Once the van is loaded up it’s time to go to get to job number one. SCD parks up next to the chimney stack (it is Santa after all) and gets started.

Not a mince pie

Once inside he brushes himself off and has a look around. Have they left him anything to eat or drink?

Then he spots it, steaming away on the side table: a hot cup of tea and a Chicken and Mushroom pot noodle – the lunch of champions.

Inspecting the cutting in

Once inside SCD knows what he needs to do. He walks around the room, staring at the walls. Lumpy, streaky, cracked paint, haven’t done any prep and clearly didn’t use a professional, they’re going on the naughty list!

They’ll be getting a brush and not a good one.

Vacuuming up as he leaves

The job has been done and stockings have been filled, time to tidy up. The client will be thrilled.

Claus Decorating carefully folds up the dust sheets and puts them in his sack, plugs in his vacuum and as usual, leaves the place in a far better state than when he left.

He leaves via the chimney and jumps in the van, onto the next house which is just next door.

Merry Christmas from everyone at ProDec! 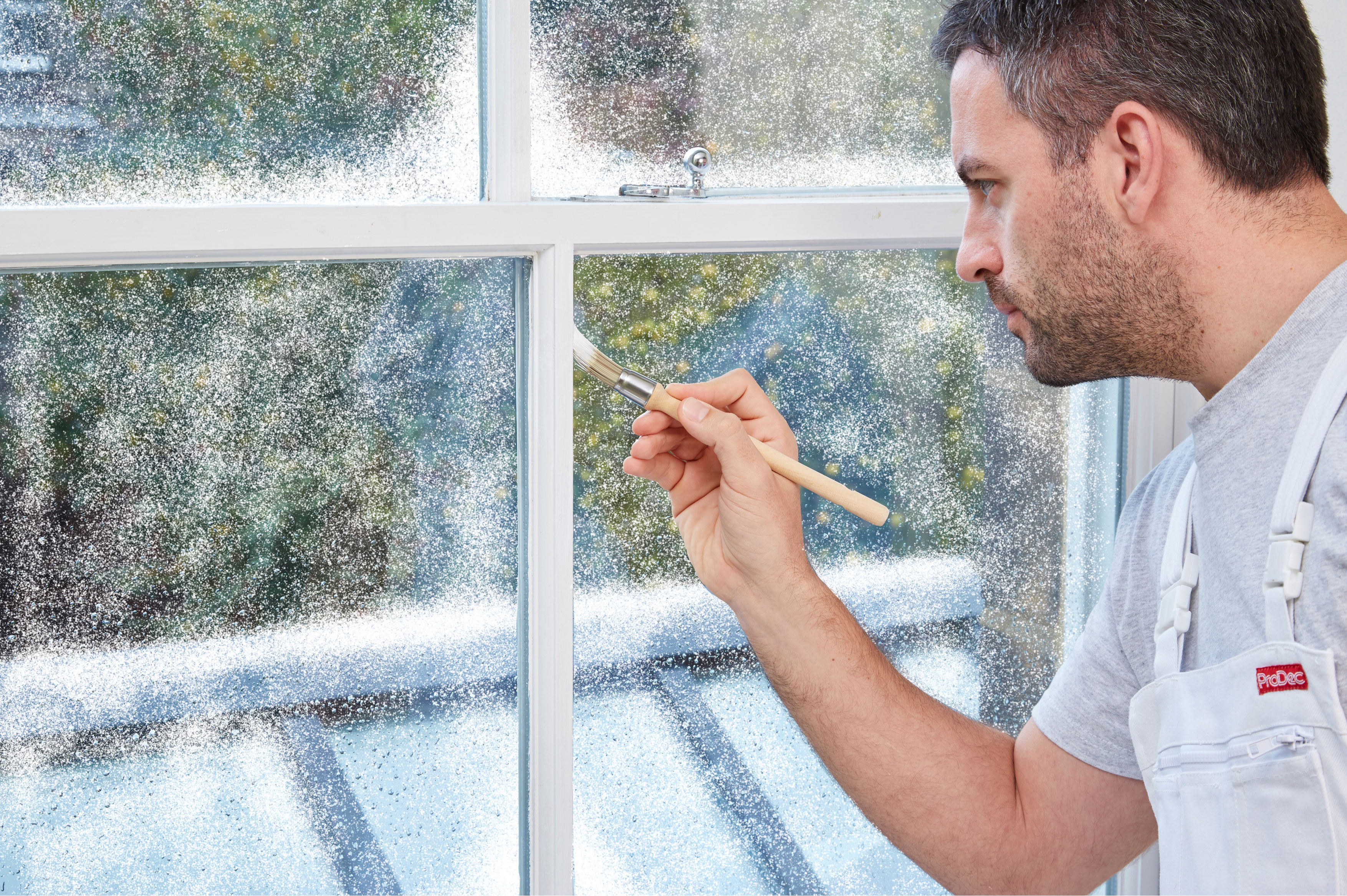