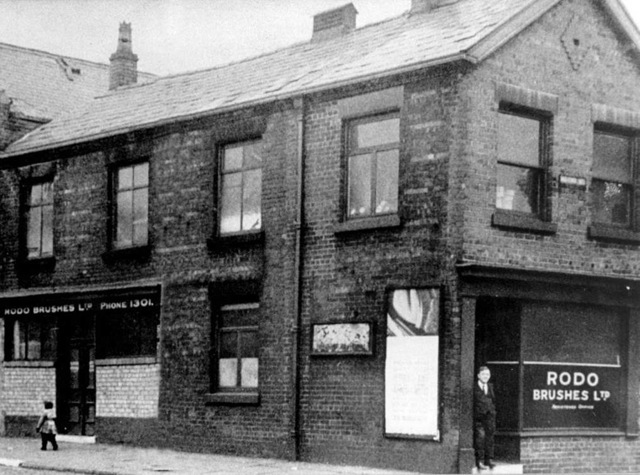 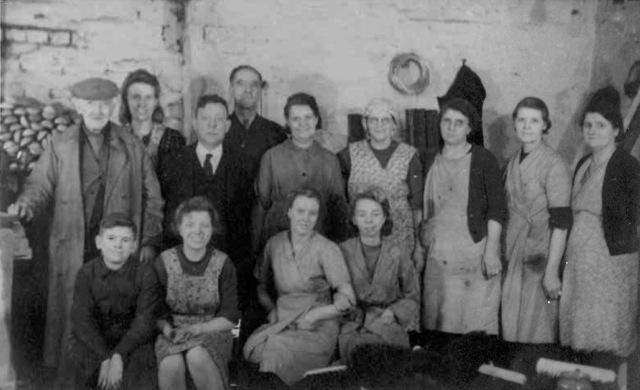 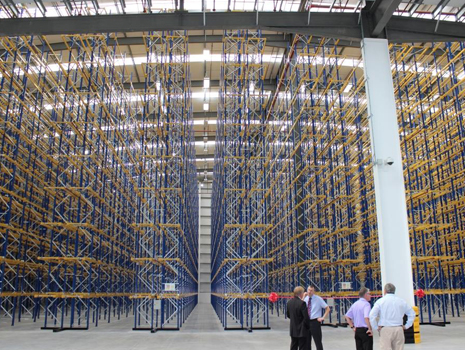 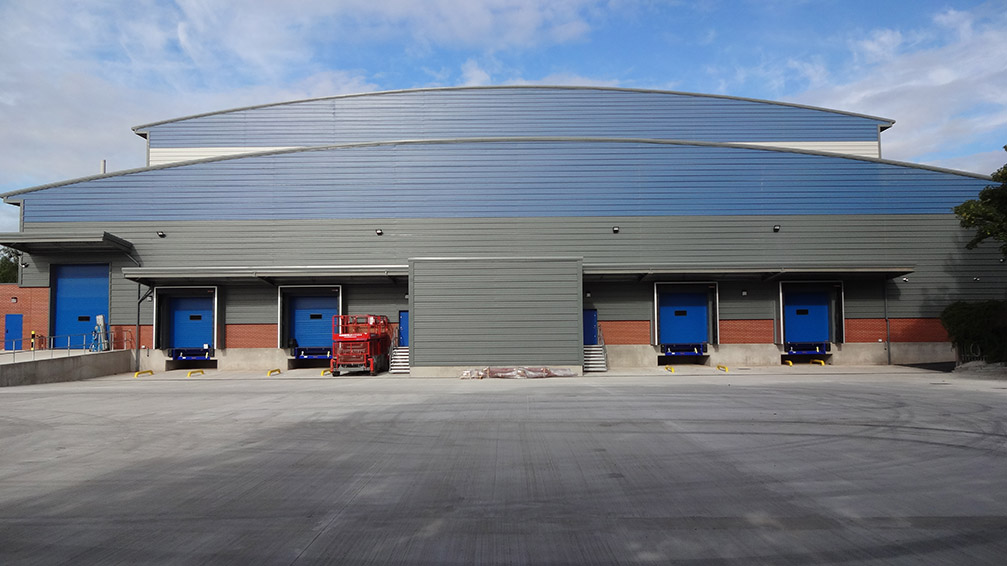 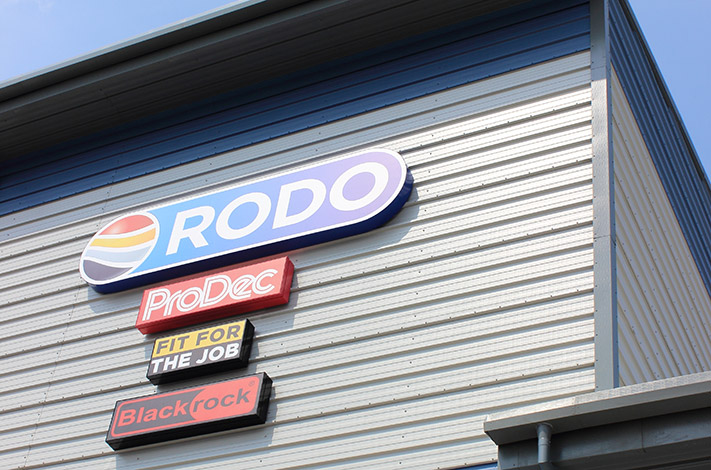 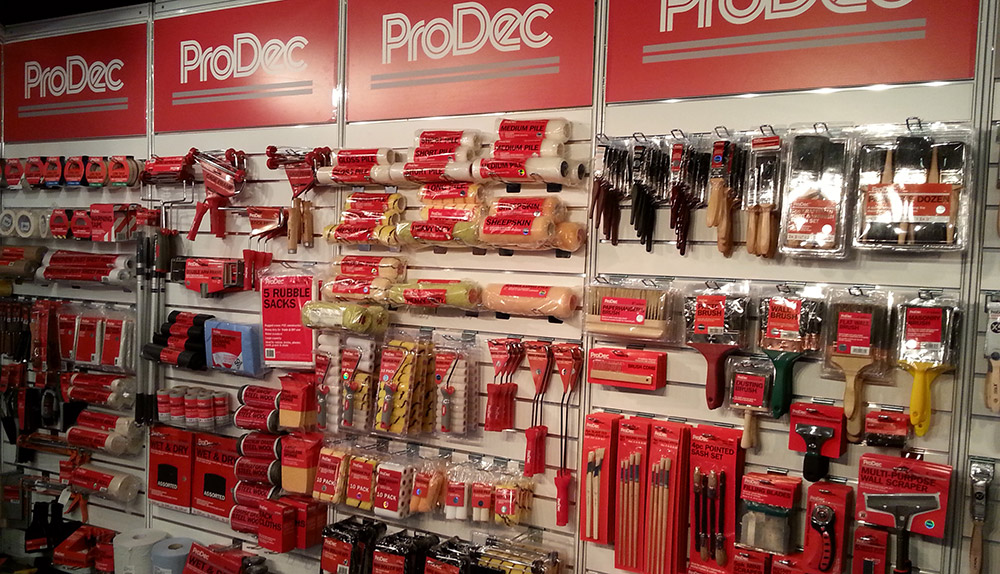 ProDec is one of several brands owned by Rodo, a successful fourth generation family business based in Ashton under Lyne, Manchester. Formed in February 1926 by Joseph Brierley, Rodo started with just three employees focussing on production of brushes for the textile trade, corporation brooms and scavenger brooms. As the business grew his sons joined in 1934, and in 1946 Rodo ventured into new product areas, notably painting sundries and industrial clothing, an entrepreneurial spirit that remains to this day.

In time the third generation of the family came on board with three younger Brierleys joining Rodo and over the next 30 years the business would move premises three times owing to continued growth. During that time it also diversified into workwear, safety footwear and PPE, with Blackrock joining the stable of brands. Today Rodo has over 100 employees, including a fourth generation Brierley, with HQ and warehousing in Droylsden and a second 10,000 pallet warehouse having been completed in July 2014 in Ashton under Lyne – still only a short distance away from where it all started.

Available from merchants the length and breadth of Britain and Ireland, from brushes to rollers, dust sheets to tools, tapes to abrasives and much more, ProDec is the complete solution for the decorator and instantly recognisable in its signature bold red. For ultimate performance, ProDec Advance represents the very best today’s technology can offer, with its metallic silver branding.

Product development remains key to ProDec. We love to bring new products to market to make decorating and decorating-related tasks better, easier or faster, so research and development is an ongoing process.